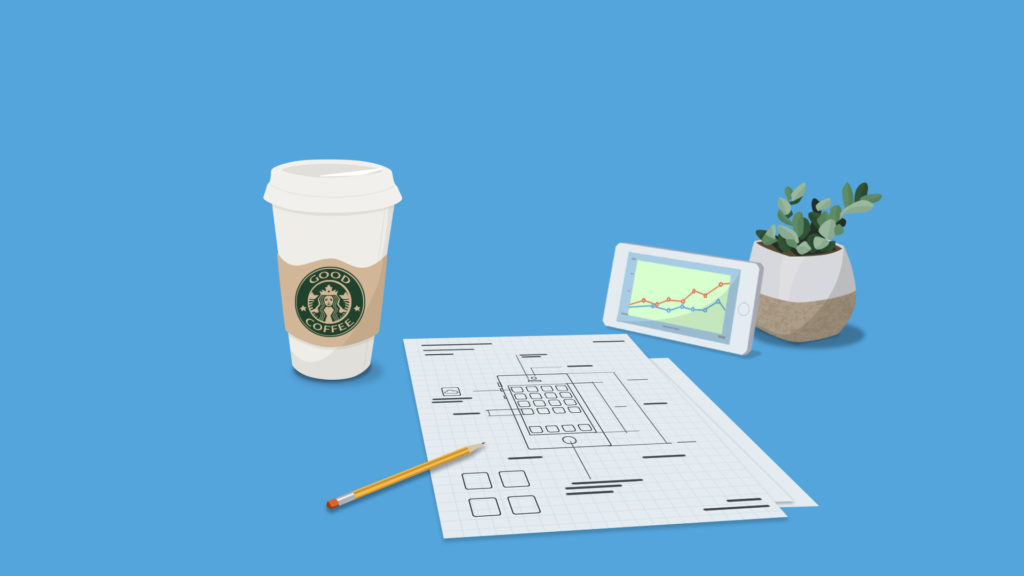 Posted on February 9, 2018 by Clément Hynaux

Do you think that Facebook is the best place to post your advertisements? That Google AdWords is useless? That’s what they want us to believe. That’s what the people who don’t know how to adapt are saying.

On which platform do you focus your efforts? It depends on your audience. In all cases, don’t neglect Google AdWords and others because of Facebook. If your ROI is negative and your CPL (Cost Per Lead) is high, I will show you two levers you can use to optimize your campaigns.

Letting the algorithms decide who to whom to present your advertising may seem like a good solution. After all, these people have experience and the must have developed powerful, accurate solutions. This is another mistake that many people make. I made it too. A customer who could not get his ROI off the ground, which was actually negative, consulted us.

I had let the Google AdWords and Facebook robots in charge to target the right audience. The ideal customer was based in France, yet the advertisements were appearing in the English and African markets. That explained the negative ROI…

I understood this lesson well and I would like to prevent you from wasting time and money. At the risk of repeating myself, never let the Facebook or Google algorithms handle this work, or you will receive almost anything.

As we have seen, the first step is to properly target on your audience. Aim accurately. To do this, the Google AdWords exclusion tools are very powerful. You must learn how to used them.

The second point I’d like to discuss with you today relates to the psychology of leads. We are lucky: it never changes. It remains the same through the ages and it would be a shame not to use it.

We have talked about it in another article and I suggest that you review it to refresh yourself about these 5 levers. I know your time is valuable so I will list them here without description. If you already know them, there’s no need to review them again:

The peculiarity of Google AdWords is the size of its advertisements. It’s difficult to create a great hook in 30 short characters. This is where the quality of the copywriter comes into play.

In this client’s specific case, we analyzed the competition. We chose to focus on originality by making his message unique in his niche.

The results were without question. By better targeting the audience and putting more care into copywriting, we pushed his campaigns from a negative ROI to 1033%, which meant that for every €1 invested, he generated €1033 and lowered his average CPL from €3.23 to €1.13 (including our commission).

Keep it simple. Your business will run much better and your body will thank you.

Some of our customers ask us to sign confidentiality agreements. So I am unable to tell you any more about this case.

However, I would like to further with the example of Roger, a long-time customer and friend.

Roger Lannoy has been an international coach since 1996.

He is known to bring simple solutions to what many people believe to be complicated.

His passion is to push you beyond all your limits – even those you do not realize.

Originally from a city in the suburbs of Brussels, he now lives in Barcelona with his wife Salma, his son Ronny and his daughter Lylia.

A former bank employee, he resigned after becoming aware that the metro-work-to-bed routine was not what he wanted to do in his life.

He then became an entrepreneur, coach and lecturer in more than twelve different countries.